The top barrier to digitization is the lack of awareness among companies about how technology works.

If we look at the list of the most successful companies from 10 or 15 years ago, we will realize that many of them are no longer around and if they continue to operate, their market share is residual. Large corporations are now forgotten because they did not know how to identify key market changes; and believed that technology was a passing fad and that people would keep buying the same way they had been doing their whole lives. The drama was greater in the SMEs front, as nearly two thirds of the companies from 15 years ago, are now gone.

Human beings are a proud species, reluctant to accept the new. Believing that only what we knew in our youth is the best, has led to companies’ refusal to adopting technology. We are not saying that today’s generation is made up of tech natives and that they will know how to adapt to every occurring change, the same will happen to them when they turn 40-50 years old, believing that the new platforms, those that their future children will use, are useless and crazy.

But it is not actually pride or ego that makes it difficult for us to accept the new, it is fear that inhibits us from embracing change and the lack of awareness of technology, which is what has undermined its implementation the most. Secondly, the price of innovation; but not teaching people the importance of digitalization, and above all how to use these platforms is the today’s main barrier, and despite all the progress made, we do not have a 100% digital society.

The Covid Pandemic has made us stumble. At least in Hispanic and Latin American societies, where are used to leaving everything for the last minute, digitization was postponed, and we spoke of it as if it were a thing of the future, when it was actually part of our present. The lockdown and end of face-to-face activity forced companies to rush digitalization: some have succeeded, and others do not know how to do it or are doing it wrong.

Learning and teaching digitalization has been a faulty process, there is no clear explanation on what it is, and beyond the clichés or grandiose concepts, there are no lessons taught on how to implement it in a company, and technology is being built to only serves developers, overlooking the rest of the company, who are precisely the people who use technology in their day to day. Learning and Digitalization must come together, converting difficult concepts into simple words that companies of any type or size can understand.

Technology is not complicated, and I am not saying this because I create it, the problem is that the companies that develop it have tried hard to make it increasingly complicated. Deep down, it seems that they want companies to depend on them, but moving along this path is only going to lead us to technological obscurantism and failure.

As a society we trust that technology will improve our lives, help us live longer and better; but we leave it to third parties to create innovation, because we do not believe that we can generate it ourselves.

If we do not start teaching how technology works and how to create it, we are condemning hundreds of people and companies, many of which belong to family or close friends, to an end.

The good news is that we are still in time to change the model. 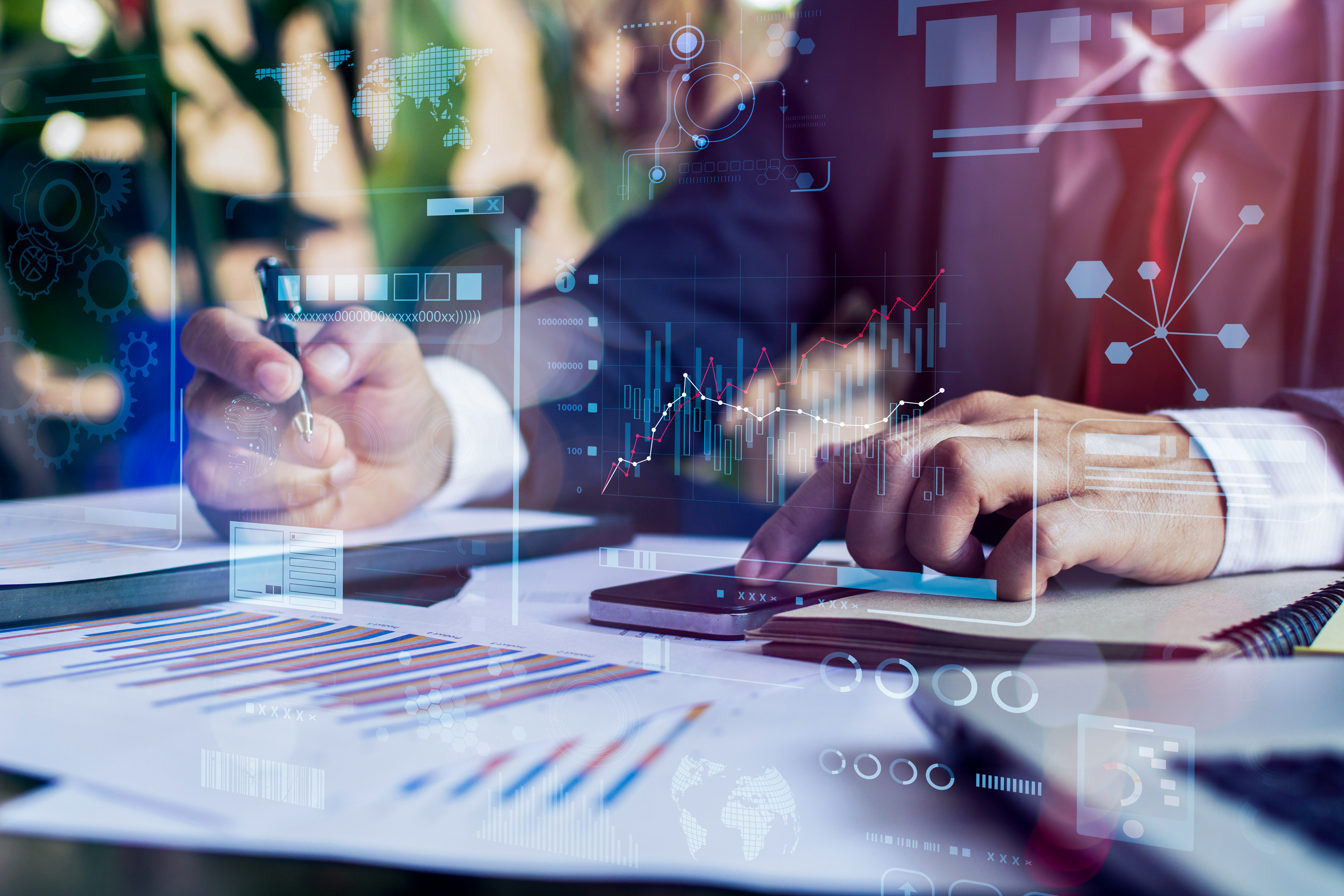 KaneCode, the IT solution that helps companies to face the new economy